‘Supernatural’ archaeological discovery in London – Gods of Avalon Road more relevant than ever!

Yesterday an article appeared in the Independent about a new archaeological discovery made in London. Evidence of a hoard found in a Bronze Age temple suggests worship of a deity connected with the Thames during the Bronze Age and Iron Age in London. 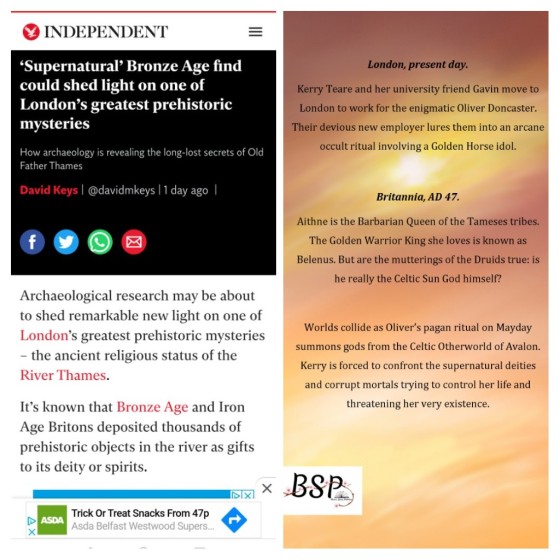 My new novel, Gods of Avalon Road, is set in London; one of the protagonists, Kerry, finds a 2000 year old mysterious sacrificial object in the Thames – an Iron Age idol. 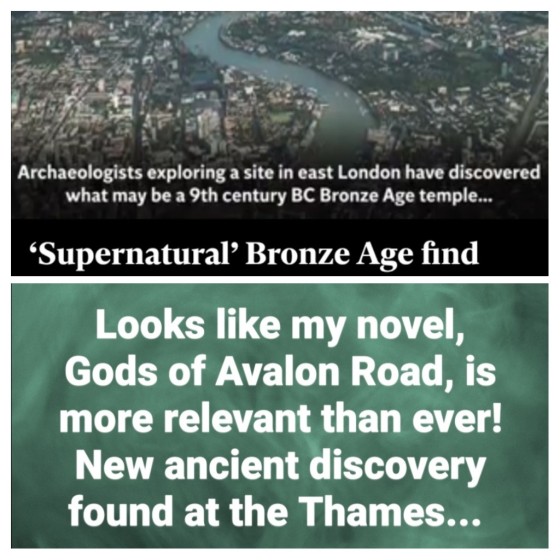 Since my book, a cross-genre historical fiction and urban fantasy debut, was inspired by a love of archaeology and mythology, it’s great to know that current research gives the novel more authenticity. A writer always loves their work to be relevant!